Rates Spur Refinances as Buying Season Begins with a Buzz

In early June, rates for 30-year fixed home loans were at their lowest in seven months, according to Freddie Mac. Rates had been on the decline for five weeks straight before hitting this year’s lowest yet.

The window of opportunity was certainly welcome for on-the-fence refinancers who previously opted out, found difficulties qualifying, or were unable to recoup significant closing costs. Refinances accounted for 50 percent of total home loan applications in mid-May, up 1 percent from a month earlier, according to the Mortgage Bankers Association.

Interest rates unexpectedly fell this year after the Federal Reserve began scaling back the stimulus that held borrowing costs near record lows since 2011.

Uptick in Prices and Purchases

Lower rates may have also prompted homebuyers to commit to properties, as signed contracts to buy existing homes increased 0.4 percent in April, according to an early June report from the National Association of REALTORS® (NAR). Despite this increase, the group’s expectation was for at least a 2 percent sequential gain. The NAR’s chief economist, Lawrence Yun, said, “Higher inventory levels are giving buyers more choices, and a slight decline in mortgage interest rates this spring is raising prospective homebuyers’ confidence. An uptrend in closed sales is expected, although some months will encounter a modest setback.”

Home prices, and subsequently, values, are also on the rise, as buyers in March paid 12.4 percent more for homes compared with a year earlier, according to the S&P/Case-Shiller index of 20 cities. Prices have been increasing due to high buyer demand and less available inventory, though it’s important to note that home prices are rising at more modest levels this year when compared to last year’s big gains.

While rough weather was blamed for very slow sales at the beginning of the year, closed sales in April increased slightly—the first month-to-month rise of the year.

Home loan rates remain at some of their lowest levels in months. If you have any questions about your personal situation or would like to inquire about housing and home loans, please don’t hesitate to contact me. 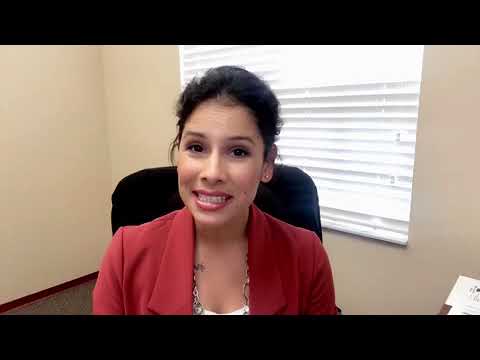